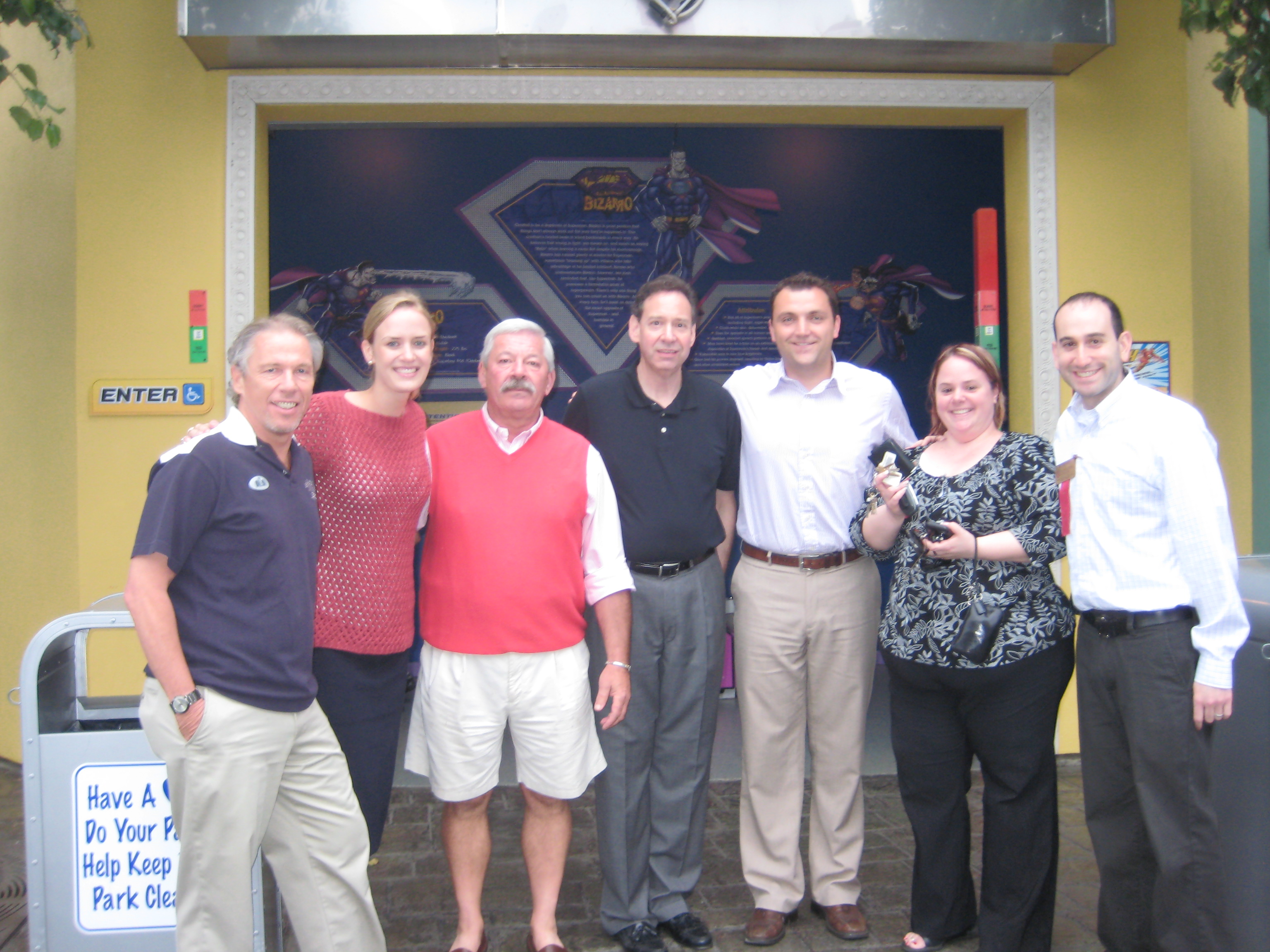 In his official role as an ACCGS Diplomat, Michael kicked back and relaxed with other chamber members at an After Five event at Six Flags New England. The chamber members in this photo were brave enough to ride the new Bizarro Roller Coaster. In the group photo, Michael is on the far right. And we can’t confirm it, but he might actually be in that roller coaster photo too. 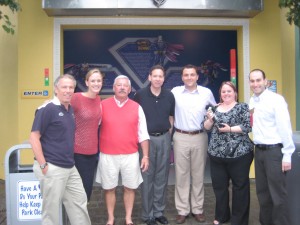 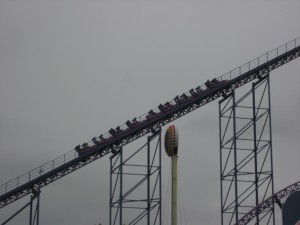