Michael was pleased to attend the North Central Connecticut Chamber of Commerce Scholarship Breakfast at Grassmere Country Club in Enfield, CT this morning.  In the photo are the winners from Suffield Academy, Fermi High School and Asnuntuck Community College, as well as the scholarship committee and Mayor of Enfield.  Congratulations to the recipients!

Michael with Jill Monson and others team members of Inspired Marketing. 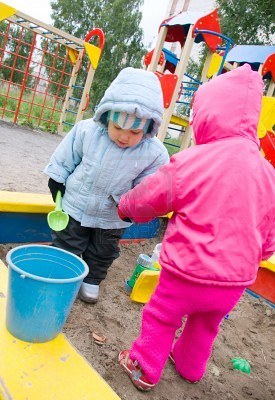 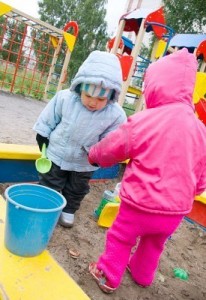 What exciting news for Enfield and surrounding communities!

The LEGO Children’s Fund has become the major sponsor for the Rotary Club of Enfield accessible playground project with a donation of $250,000.00.  This significant donation will allow the club to complete the project – and families to enjoy the playground – sooner than expected.

To learn more about the Rotary Club of Enfield or to help with this project, please visit the club website.

Thank you, LEGO, for supporting this community project for the families of Enfield!

Have you seen Michael in the latest Lattitude Commercial with the Springfield Falcons?

We received a nice article in the Hartford Business Journal regarding our new building.

The owner of Minuteman Press bought an industrial building at the corner of Anngina Drive and Moody Road in Enfield for $382,500 to house his commercial-printing operation, authorities say.

Sentry Commercial represented the seller in the deal. 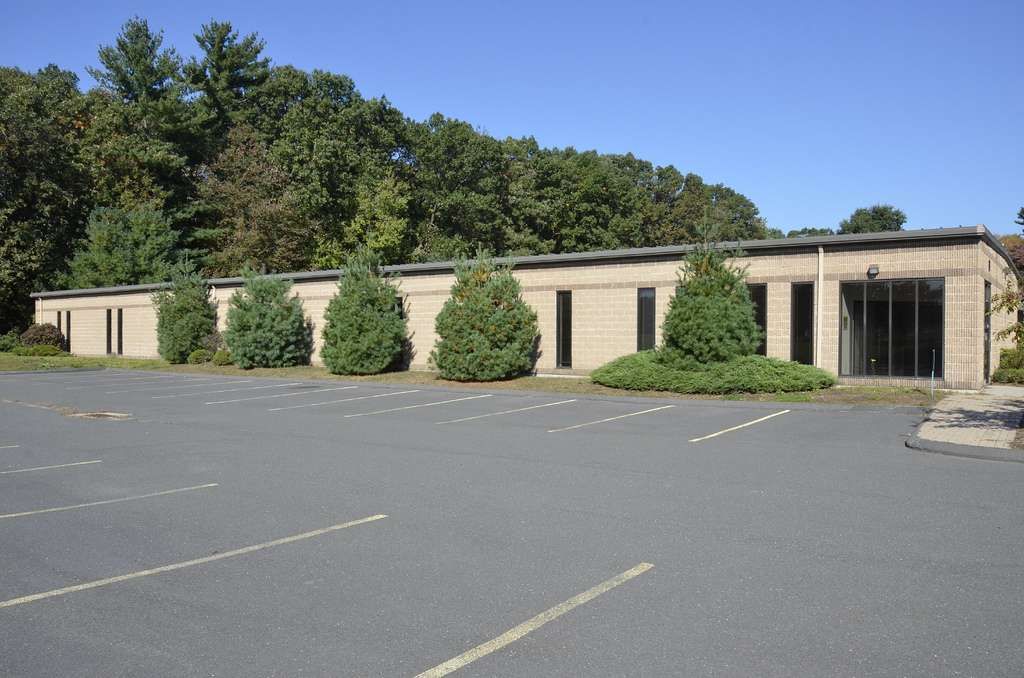 We were recently featured in an article in the Journal Inquirer. You can read the article below.

The company bought the 8,150-square-foot industrial building at the corner of Anngina Drive and Moody Road for $382,750 [$382,500], the Sentry Commercial Real Estate services website says.

Minuteman Press is a printing company, now located in smaller, 1,500-square-foot quarters at 57 [54] Hazard Ave., in the Stop & Shop plaza.

Weber said the move will give the company the space to do business the way he and his wife would like.  The seven-person staff may grow by a position or two, he added.

In the current location, the area where engaged couples select wedding invitations is a small space where customers sit “with coffee makers above [copy machines around] their heads,” he said.

At the new building, the wedding invitation are will be a larger, quieter space where invitations can be selected in relative quiet and comfort, Weber said.

The Webers have operated their business at the Hazard Avenue site for 7 1/2 years.

Precision Camera and Video Repair Inc. in May eliminated 115 jobs at its headquarters and said it would close a portion of the three-building operation due to the lingering recession and budgetary constraints.

The company said that Precision Camera will remain based in Enfield and will maintain a major presence there to repair mostly professional grade photo equipment.

Precision Camera operates two large U.S. plants in el Paso, Texas, as well as a third in Chihuahua, Mexico.  the Mexican plant in handles international business in both Mexico and Central America, while the El Paso area facilities handle business in the Western U.S.